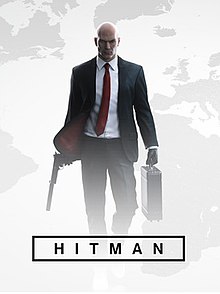 Hitman is a stealth video game developed by IO Interactive. The game was published by Square Enix for Microsoft Windows, PlayStation 4, and Xbox One in an episodic format, starting in March 2016. Ports for Linux and macOS, developed and published by Feral Interactive, were released in February 2017 and June 2017 respectively.