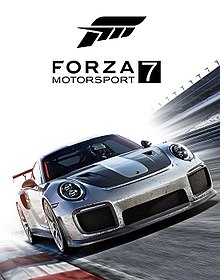 Forza Motorsport 7 is a racing video game developed by Turn 10 Studios and published by Microsoft Studios, serving as the tenth installment in the Forza series. It was released on Microsoft Windows and Xbox One on October 3, 2017, with early access to those who have pre-ordered the game’s Ultimate and Deluxe editions.