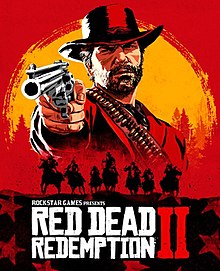 Red Dead Redemption 2 is a Western action-adventure game developed and published by Rockstar Games. It was released on October 26, 2018, for the PlayStation 4 and Xbox One consoles.

At least 3 GB of free RAM (inc. virtual) required for installing this repack

“Fixed and issue I created in crackfix V1 where users with older Windows 10 builds (1803 and possibly lower) couldn’t launch the game at all. The issue was caused by debugging code I implemented to hunt the original crashes. It should be all good now! –EMPRESS

Unpack and copy all files from Crackfix to game root. Run via Launcher.exe