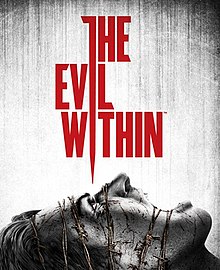 The Evil Within is a third-person survival horror video game developed by Tango Gameworks and published by Bethesda Softworks. The game was directed by Resident Evil series creator, Shinji Mikami, and was released worldwide in October 2014 for PlayStation 3, PlayStation 4, Xbox 360, Xbox One and Microsoft Windows.