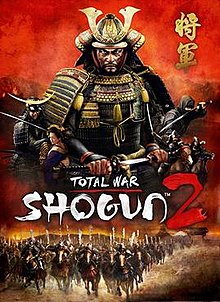 Total War: Shogun 2 is a strategy video game developed by The Creative Assembly and published by Sega. It is part of the Total War series and returns to the 16th-century Japan setting of the first Total War game, Shogun: Total War, after a series of games set mainly in Europe.